Construction of a new clubhouse for the IJburg Tennis Club in Amsterdam started in November 2013. The roof of the building designed by MVRDV tilts upwards and downwards, thereby creating a stand and viewing point. Winy Maas, one of the top architects in the Netherlands, signed off on the design. The Markthal in Rotterdam is one of his other designs.

The roof is completely made from wood. As this is a living material which always moves, it is essential that the seal can follow this movement. Since the roof is also constructed to serve as a stand, it almost entirely consists of details with internal and external corners. As a roof it needs to be watertight, but as a stand it must have entirely different properties.

The roof was started with a water-resistant sheet material, which had been treated with a primer in the workshop to prevent water penetration during assembly. Subsequently, the sheets were processed on site and the seams were finished with a suitable sealant to ensure that the transition was as smooth as possible.

Since this was done during the autumn period it was necessary to put up a tent, which meant that work had to be done in parts. First of all, the wooden surface was again treated with a primer to establish good adhesion between the first primer layer and the seal. Prokol Hotspray Polyurea with improved UV colour fastness was selected for this purpose. The seamless skin was applied with a layer thickness of 3 mm, after which an anti-slip structure was sprayed on.

After mounting of the windows, the finishing edges and fascia boards were fitted. These had been pre-treated in the workshop.

The clubhouse was inaugurated during a festive event. The gravel-coloured clubhouse is a multifunctional building that fits seamlessly into the layout of the tennis club. At the same time it is a local landmark in an area that is brimming with architecture and architects. 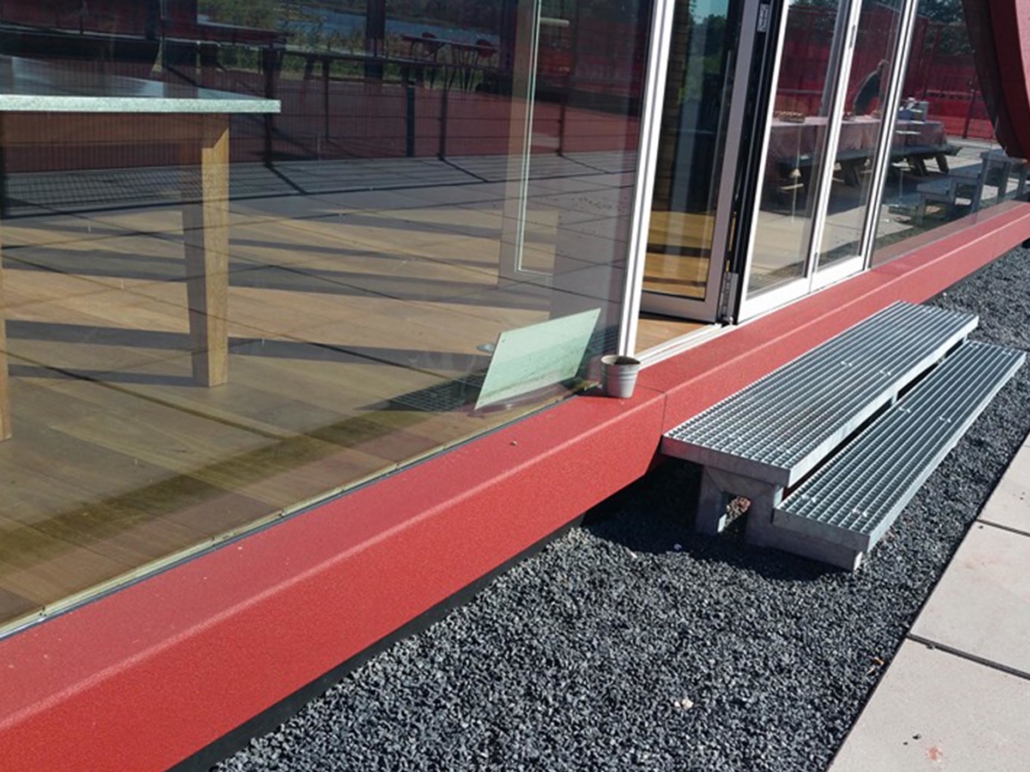 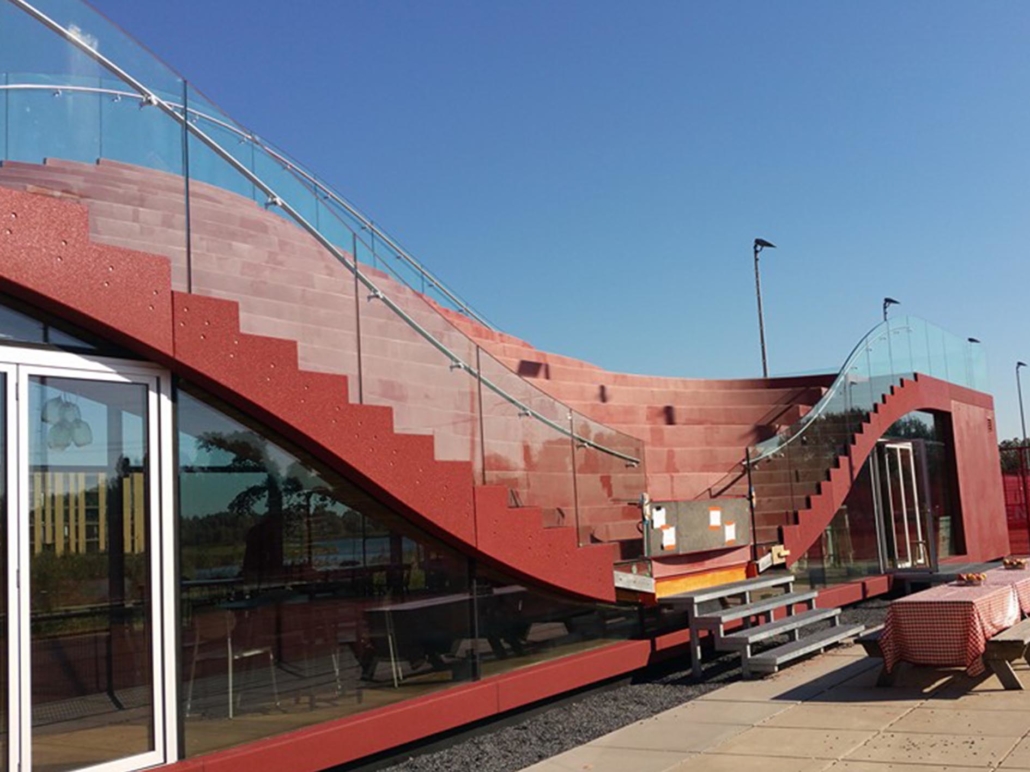 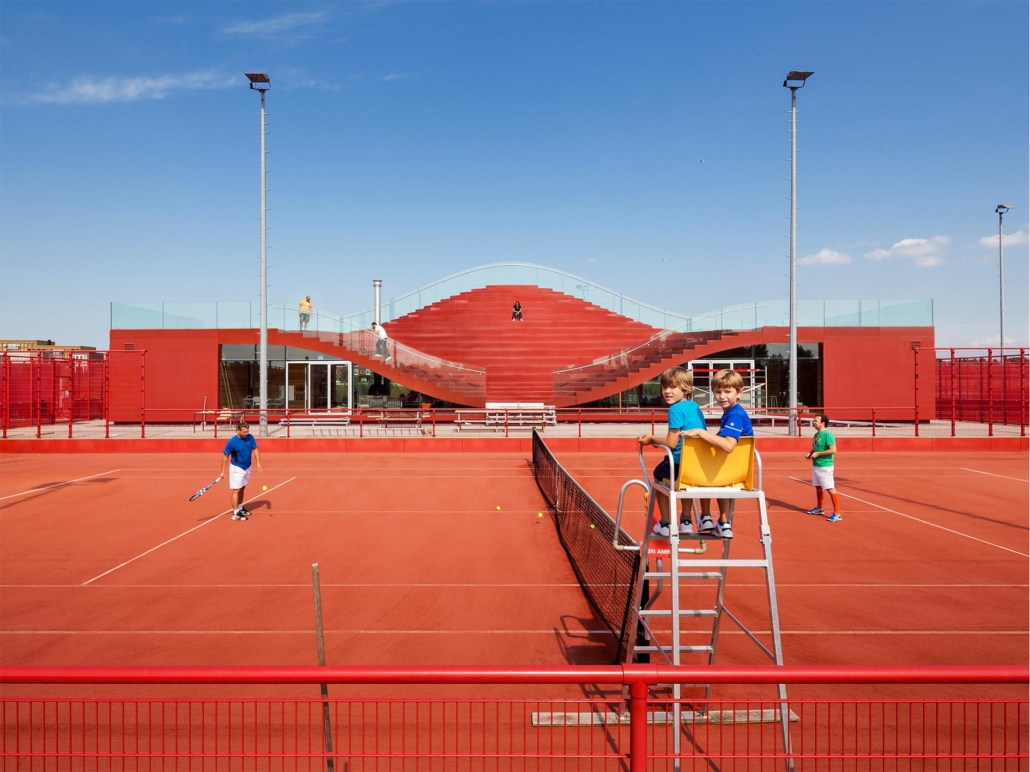 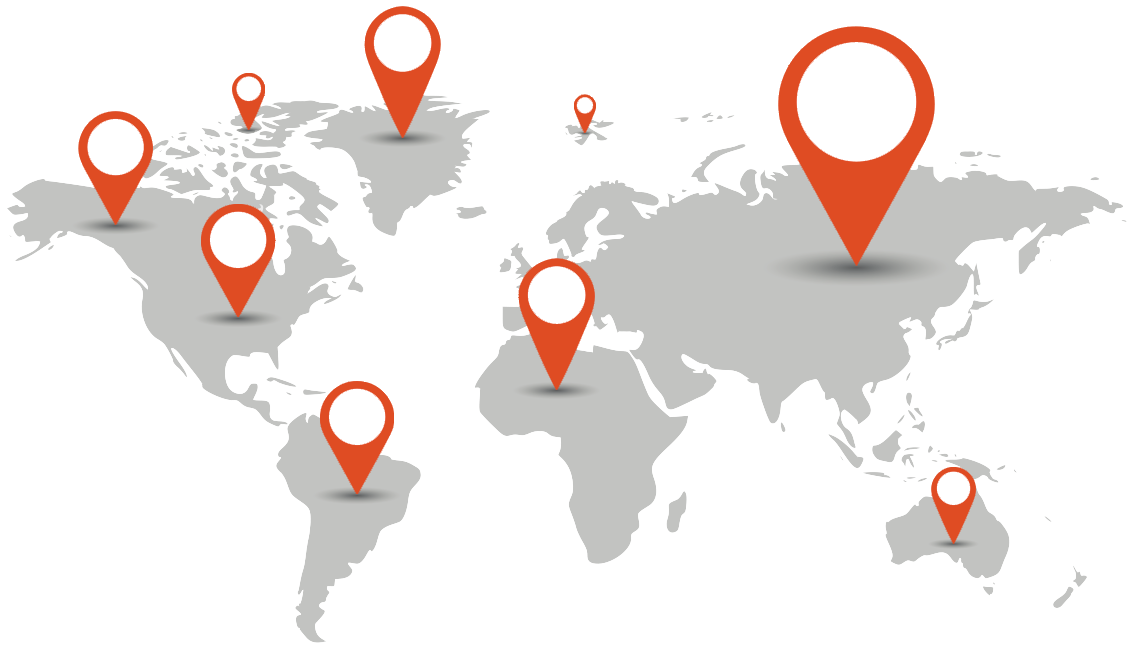 Back to the homepage

All rights reserved | Terms of delivery | My Prokol login

We may request cookies to be set on your device. We use cookies to let us know when you visit our websites, how you interact with us, to enrich your user experience and to customize your relationship with our website.

Click on the different category headings for more information. You can also change some of your preferences. Please note that blocking some types of cookies may affect your experience on our websites and the services we can offer.

These cookies are strictly necessary to provide you with services available through our website and to use some of its features.

Because these cookies are strictly necessary to provide the website, you cannot refuse them without affecting how our site works. You can block or delete them by changing your browser settings and blocking all cookies on this website.

These cookies collect information that is used in aggregate form to help us understand how our website is used or how effective our marketing campaigns are, or to help us customize our website and application for you to improve your experience.

If you do not want that, we will track your visit to our site, you can disable tracking in your browser:

We also use various third-party services such as Google Webfonts, Google Maps and third-party video providers. Since these providers may collect personal information, such as your IP address, you can block it here. Please note that this can greatly reduce the functionality and appearance of our site. Changes will take effect as soon as you reload the page.